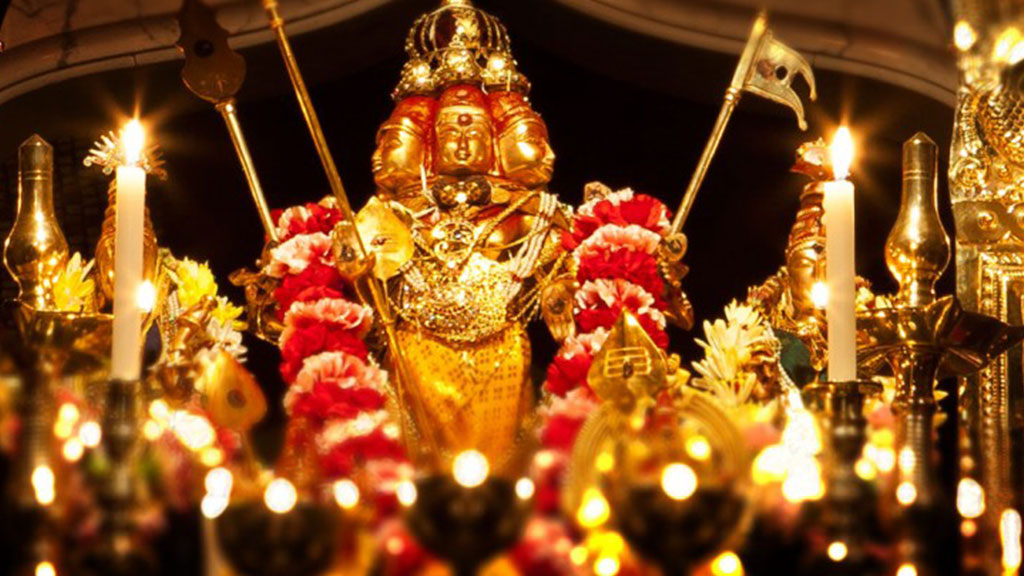 SkandaVale is a non-denominational spiritual centre and monastery located in Carmarthenshire, Wales. Founded in 1973 by Guru Sri Subramanium, the monastery is inhabited and run by the Community of the Many Names of God, which also runs Somaskanda Ashram in Switzerland. Skanda Vale promotes a practical spirituality centred on devotion and selfless service. Website : […]

The Shri Venkateswara (Balaji) Temple is one of the largest temple for the deity Shri Venkateswara(Balaji) in Europe. It is on Dudley Road East, A457 behind the Meadows School in Tividale, West Midlands, England, on the border between Tipton and Oldbury; it was designed in the style of the Tirupati Venkateswara Temple in Tirupati, India.Website […] 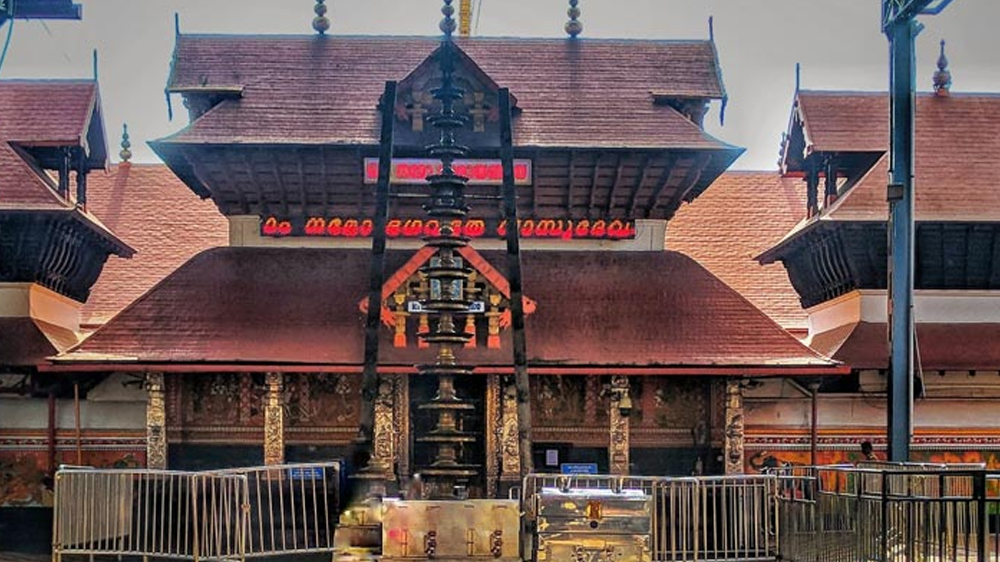 Guruvayur Sri Krishna Temple is a Hindu temple dedicated to the Hindu god Guruvayurappan (a four-armed affiliation of the Hindus god Vishnu), located in the town of Guruvayur in Kerala, India. It is one of the most important places of worship for Hindus of Kerala and is often referred to as Bhuloka Vaikunta,[2] which translates […] 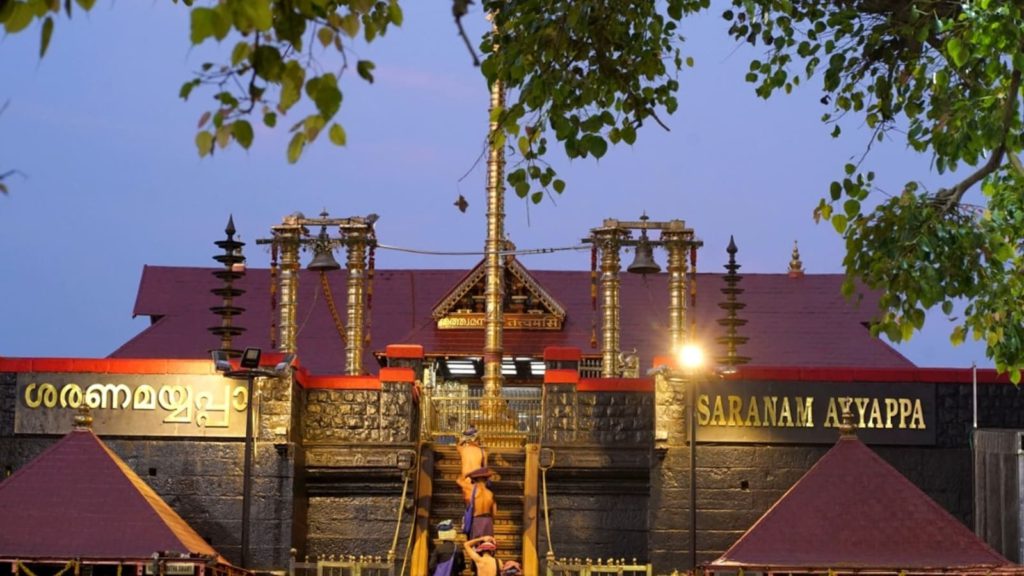 Sabarimala is a Hindu temple complex located at the Periyar Tiger Reserve in Kerala, India, considered to be one of the holiest in Hinduism.It is the largest annual pilgrimage in the world with an estimated 17–30 million devotees visiting every year. Some estimates put the number of annual visitors as high as 50 million. The […]