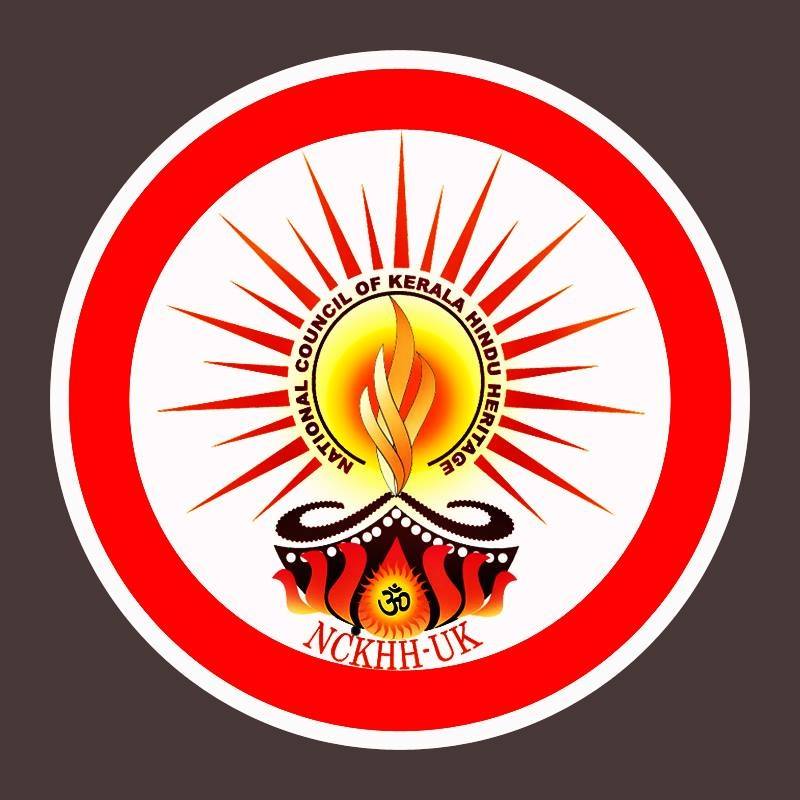 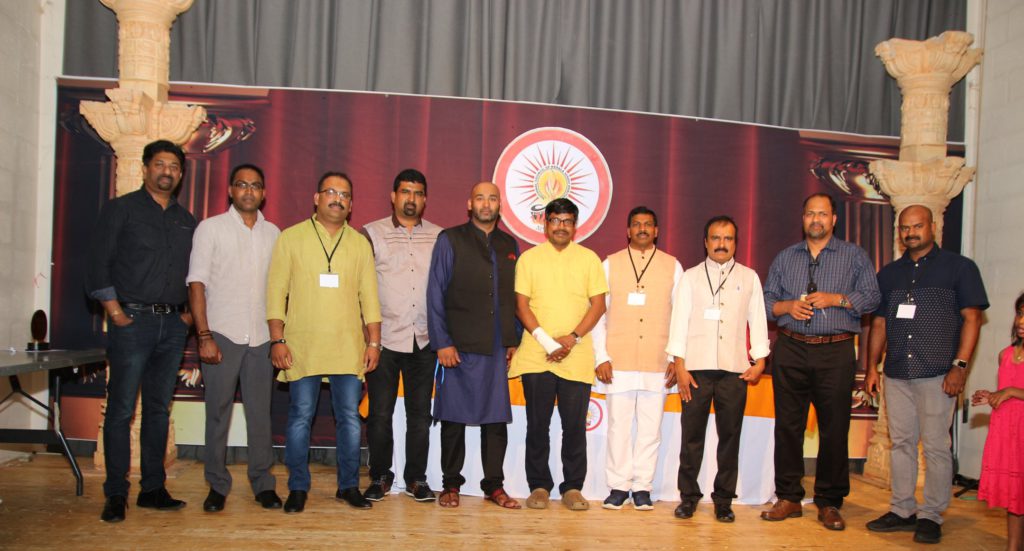 It started small and is growing like a banyan tree, with its roots firmly fixed to the ground. Small groups of religious minded people from Kerala practising Hinduism in the UK paved way for the formations of Hindu Samajams in different parts of the country. Happenings comprised of various activities like bhajans, poojas, bhagavat gita classes, and onam/vishu celebrations. With a perspective that in unity lays strength, these Hindu Samajams started interacting and a need was felt to unite all the active Hindu Samajams in UK. Thus was born the banyan tree – The National Council of Kerala Hindu Heritage (NCKHH) which is a constitution, functioning as a conjoined formation comprising of all the individual Hindu Samajams across the UK with the objectives to raise Hindu heritage, especially for the newer generation. There is a need for the newer generation to gain awareness about the basic Hindu scriptures, culture, prayers, rituals, temple traditions, historic stories. Through its various activities, the NCKHH aims to achieve this mission in the UK.
Our mission to establish Hindu Heritage to restore the way of thinking, way of worship and way of life of Hindu culture. To restore any culture, one has to look for its behavior and language. Hindu Culture is several thousand years old and the oldest culture among 48 cultures of the world. Let us join our hands to encourage, develop and self-reformation and to promote Hindu culture and civilization. This is a community and volunteer work for spreading of Hindu Dharma.

Hindu children are the inheritors of one of the greatest cultural, religious, and spiritual traditions of the world. However, Hindu children growing up in Western societies are often not aware of this great inheritance. The purpose of National Council of Kerala Hindu Heritage is to provide an opportunity for Hindu youth to explore and understand the diverse traditions and philosophies of Hinduism in an intellectual, nurturing, and fun-filled environment. NCKHHUK is dedicated to helping Hindu community to discover and reconcile what it means to be UK Hindu.